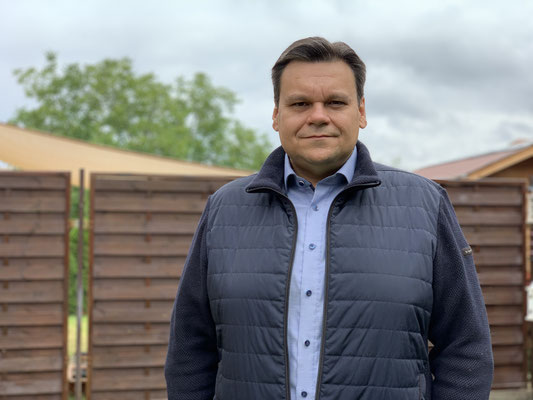 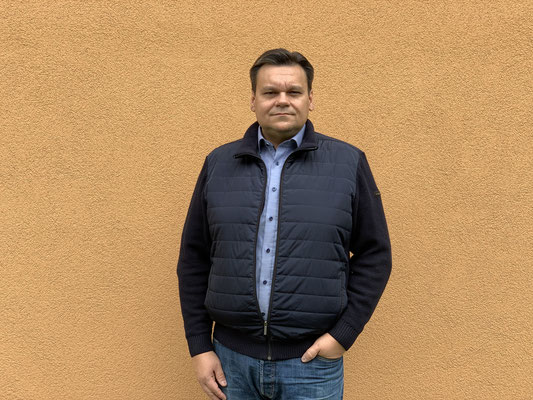 Tibor Szappanos, a frequent guest at the Hungarian State Opera in Budapest, was born in Romania to a family of Hungarian descent. He studied in Budapest, spending five years at the Franz Liszt Academy and taking masterclasses with Renata Scotto, Nadezda Kniplova, Ralf Döring and Eva Marton, who has remained his mentor.

In 2010 Tibor Szappanos made his debut in Vienna in a staging of "Così fan tutte" at the Palace of Schönbrunn, while in 2013 he appeared a number of times around Europe with Edita Gruberova in "Anna Bolena". In 2015 he will make his debut at the Glyndebourne Festival as Belmonte.

On the concert platform, Tibor Szappanos is active in a broad repertoire that includes the Bach Passions, rarities such as Franz Schmidt’s "Buch mit den sieben Siegeln" and contemporary works.