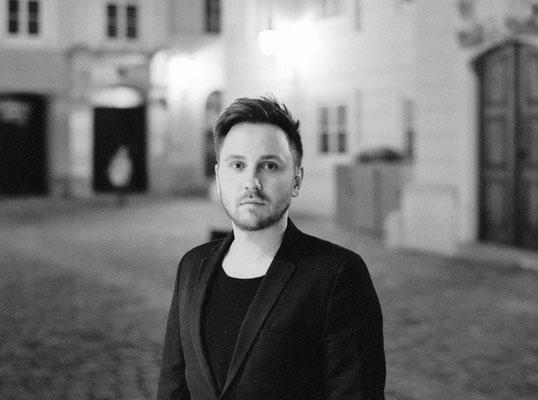 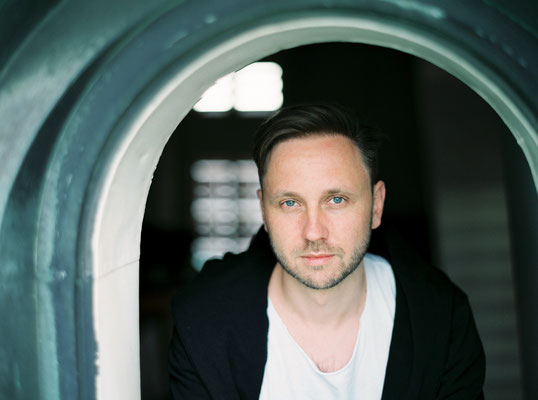 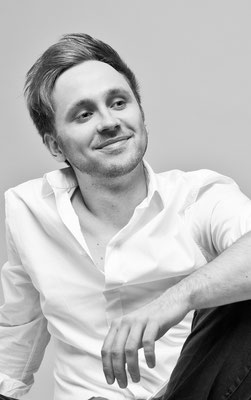 Rafael Fingerlos was born in Salzburg, Austria. In November 2013 he received a master’s degree in voice, with honours, from the Konservatorium Wien Privatuniversität, where he studied with Uta Schwabe. He has deepened his artistic education in masterclasses with Angelika Kirchschlager and Helmut Deutsch. The young baritone is a laureate of national and international competitions.

In summer 2015 he took part in the Salzburg Festival’s Young Singers Project and in 2016 he returned to the Salzburg Festival as Pablo in the world premiere of Thomas Adès’ The Exterminating Angel. He made his début at the Semperoper Dresden in spring 2016 as Pagageno, and in autumn 2016 he toured the Netherlands with the Nationale Reisopera as Harlekin in Ariadne auf Naxos. With the 2016/17 season he became a member of the ensemble of the Vienna Staatsoper; after visiting Japan with the company, once again as Harlekin, he made his début at the Staatsoper itself as Figaro in Il barbiere di Siviglia and went on to sing Dr. Falke in Die Fledermaus on New Year’s Day 2017. In 2017 he made his début at the Bregenz Festival as Moralès in Carmen and in  2018 at the Teatro Real in Madrid in Zimmermann’s Die Soldaten. During 2017/18 he returns to Dresden as Figaro in Barbiere and Papageno in Die Zauberflöte. 2018/19 he will be Harlekin in Ariadne auf Naxos in Dresden in a new production conducted by Christian Thielemann.

Recitals occupy a central position in Rafael Fingerlos‘ artistic activity. He has appeared at a number of Austrian and international festivals, including the Roskilde Festival Schubertiaden in Denmark, the Utrecht Chamber Music Festival in the Netherlands, the Znojmo and Kutna Hora Festivals in the Czech Republic, the Schleswig Holstein Festival in Germany, the Lucerne Festival in Switzerland and has sung in Vienna at both the Musikverein and the Konzerthaus, at the Salzburg Mozarteum, in London, Milan, Den Haag, Opéra de Nice and Croatian National Theatre in Zagreb.

His repertoire of concert and church music encompasses numerous cantatas, oratorios and masses, including Orff’s Carmina Burana, Handel’s Messiah and the Brahms and Fauré Requiems. He has sung Bach’s St. Matthew Passion with the prestigious Kreuzchor Dresden in April 2017 and will tour Austria and Italy with Bach’s Mass in b-minor with L’Orfeo Barockorchester and Michi Gaigg in 2018. He will sing Die Schöpfung with Insula Orchestra and Accentus Choir and Laurence Equilbey in summer 2018 at a number of prestigious festivals.