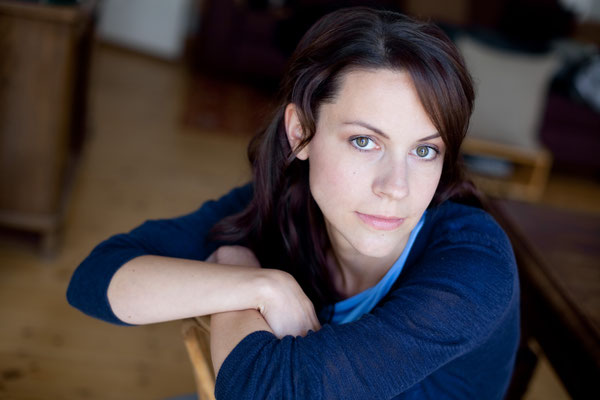 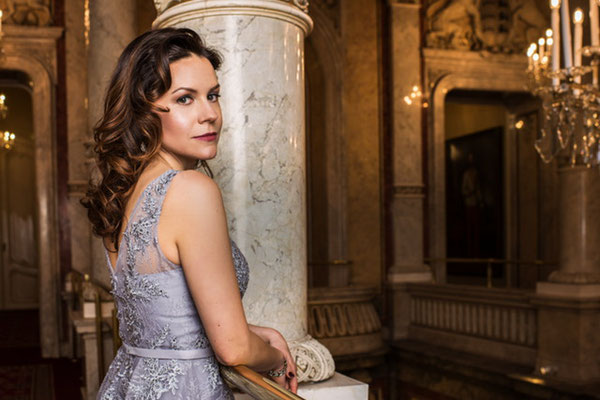 Mirjam Neururer is a lyric soprano who is equally at home in opera, operetta and musicals. She was born in the Austrian Tyrol and, having initially trained in Vienna as a dancer and actress, went on to study voice at the city‘s University of Music and Fine Arts and then in Leipzig and Berlin.

Her first professional engagements came from the Vienna Konzerthaus and Kammeroper and the Neuköllner Opera in Berlin, then in 2008 she joined the Leipzig Opera where her roles have since included Marie in Lortzing’s "Zar und Zimmermann" and Baroness Freimann in the same composer’s "Der Wildschütz", Anna in Nicolai’s "Die lustigen Weiber von Windsor", L`enfant in "L`enfant et les sortileges", Adele in "Die Fledermaus" and Eliza in "My Fair Lady".

In Summer 2009 she made her first appearance at the theatre of the Palace of Schönbrunn, as Christel in Zeller’s operetta  "Der Vogelhändler", and also at the Festival de Radio France et Montpellier as Salomea Brion in a concert performance of Lehár‘s "Friederike", conducted by Lawrence Foster. The following summer she returned to Schönbrunn for her debut as Despina in "Così fan tutte" and for a performance of the title role in Oskar Nedbal’s operetta "Die Winzerbraut", recorded live for the cpo label.

Her debut at the Salzburg Festival came in 2013, when Shakespeare‘s "A Midsummer Night’s Dream" was staged with Mendelssohn’s incidental music, played by the Salzburg Mozarteum Orchestra and conducted by Ivor Bolton.