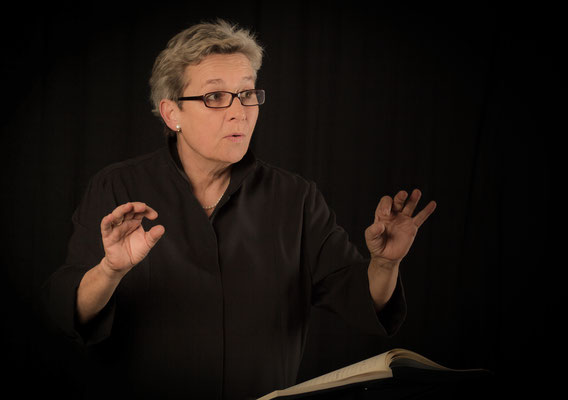 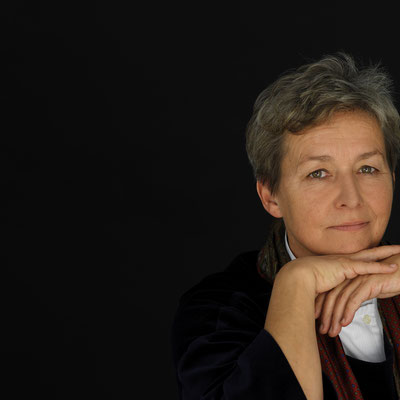 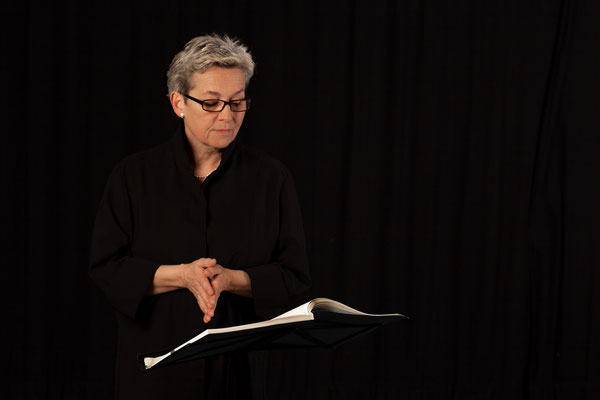 Michi Gaigg was born in Schörfling at the Attersee, Austria (Salzkammergut). She was strongly influenced by Nikolaus Harnoncourt during her violin studies at the Salzburg Mozarteum and subsequently continued studies of the Baroque violin with Ingrid Seifert and Sigiswald Kuijken. Michi Gaigg was a member of internationally acclaimed ensembles and worked together with Frans Brüggen, Alan Curtis, Christopher Hogwood, René Jacobs, Ton Koopman and Hermann Max. She founded the Baroque orchestra L’Arpa Festante Munich in 1983 (direction until 1995).

In 1996 Michi Gaigg founded the L’Orfeo Barockorchester together with the recorder and oboe player Carin van Heerden. Under her direction the orchestra has established itself as one of the leading ensembles in historically informed performance practice and has repeatedly been awarded various prizes for its CD recordings. The interpretation of operas and oratorios from the 18th and 19th century is becoming increasingly important.

Michi Gaigg’s pedagogical career started in 1987 at the Conservatoire National de Strasbourg amid extensive activities as instrumentalist and conductor. She changed to the Institute for Early Music at the Anton Bruckner Private University in Linz in 1994 where she taught until 2017. In 2003 she took on the position of artistic director of the donauFESTWOCHEN im Strudengau, a festival for Early and Contemporary music, for which she has been awarded the “Grosser Bühnenkunstpreis” (Artists’ Award for Stage Performance) and the “Kulturmedaille” (Medal for Cultural Achievements) of the province of Upper Austria. Michi Gaigg was awarded the Heinrich-Gleissner-Prize in 2016.