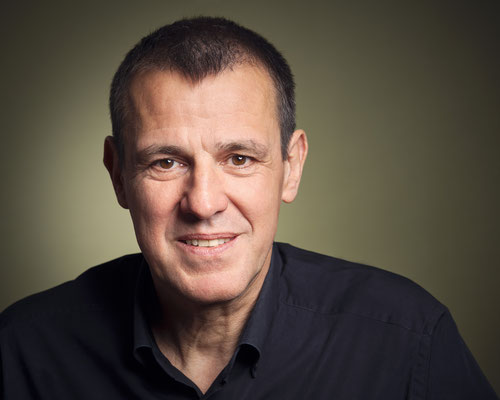 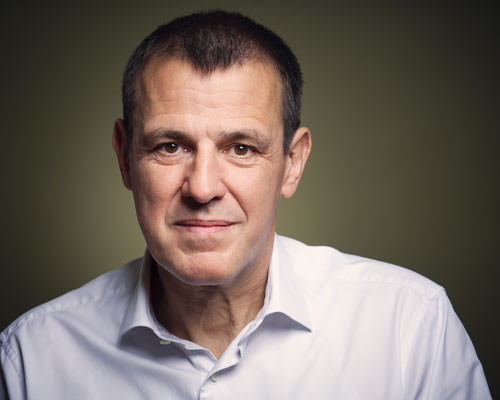 Active as both a director and designer, Hartmut Schörghofer is constantly fascinated by opera’s manifold possibilities as a multi-faceted and sometimes idiosyncratic art form.

Born in Salzburg, he studied interior design in Linz and stage design at the Mozarteum University in Salzburg, and while a student acted as an assistant to Karl-Ernst Herrmann and Peter Mussbach, collaborating on projects at, among others, the Salzburg Festival, the Vienna Festwochen and Burgtheater, the Théâtre de la Monnaie in Brussels and the Frankfurt Opera. His international career as a designer was launched in 1989.

Hartmut Schörghofer‘s recent projects include "Der Ring des Nibelungen" and "Duke Bluebeard’s Castle" in Budapest, while his productions of Gluck’s "Orfeo" and Mysliveček’s "L’olimpiade" have enjoyed success at the National Theatre in Prague. Austria, Germany and Switzerland have been central to his career, but his activities have also embraced France, Belgium, Russia, Sweden and Slovenia, among other countries.

In Autumn 2014, Hartmut Schörghofer took up a professorial post at the Kunstuniversität Graz and now leads a class in stage design.