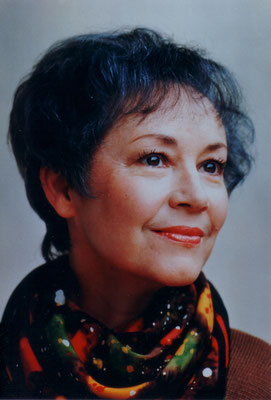 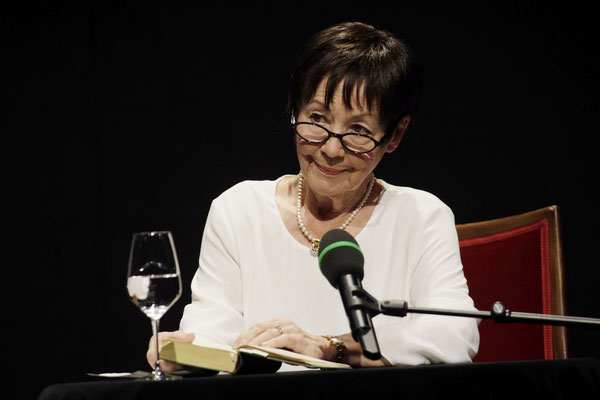 Edith Mathis was born in the Swiss city of Lucerne, where she trained as a soprano.

After early stage appearances in her hometown and in Zurich she joined the ensemble of the Cologne Opera and made guest appearances at the Hamburg Opera, Glyndebourne Festival and, in particular, the Salzburg Festival, where, over the years that now represent something of a golden age, she participated in numerous productions conducted by Karl Böhm and Herbert von Karajan.

She moved from Cologne to spend several years at the Deutsche Oper Berlin before becoming a freelance artist and appearing at leading opera houses around the world, including London’s Royal Opera House, the Metropolitan Opera New York, Paris Opéra, Bavarian State Opera and Vienna State Opera.

In addition to opera, Edith Mathis appeared all over the world in concert and oratorio with leading orchestras and conductors. As a pre-eminent singer of lieder she regularly toured Europe, North America, Japan and Australia. The many facets of her art were captured in numerous recordings.

In 1979 the Bavarian State Opera appointed her Kammersängerin and from 1992 to 2006 she held a post at the Universität für Musik und darstellende Kunst in Vienna. Among the institutions around the world that have hosted her masterclasses are the Summer Academy at the Mozarteum in Salzburg, the Schleswig-Holstein Music Festival, Ticino Musica in Lugano and the Savonlinna Music Academy in Finland.