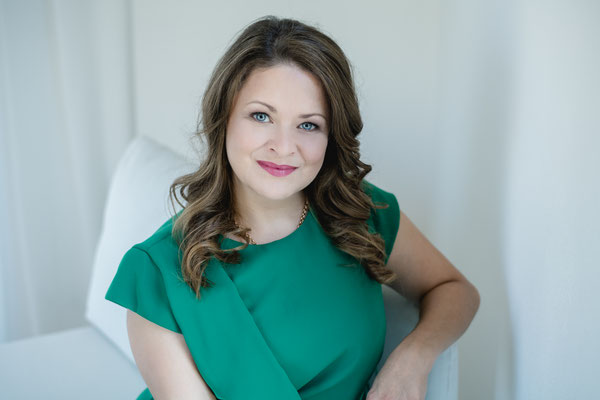 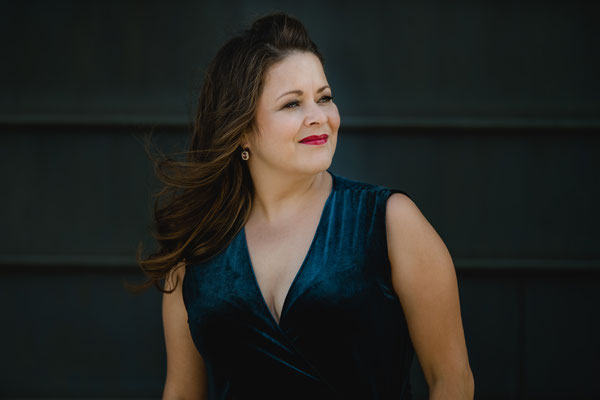 German-born lyric coloratura soprano Cornelia Zink commands a repertoire that runs from operetta to the title roles in "La traviata" and "Lucia di Lammermoor". Her schedule for the 2014/15 season includes return engagements at the Hamburg State Opera and the Komische Oper, Berlin.

Cornelia Zink trained at the Mozarteum in Salzburg with Horiana Branisteanu, Gudrun Volkert and Wolfgan Holzmair, also attending masterclasses with Sherrill Milnes, Barbara Bonney and Siegmund Nimsgern. While still a student, she made a number of operatic appearances in the Bavarian city of Augsburg and also made her debut at the Bad Ischl Festival as Christl in Zeller’s operetta "Der Vogelhändler", returning in subsequent years as Juliette in Lehár’s "Der Graf von Luxemburg" and Adele in "Die Fledermaus".

In 2008 Cornelia Zink made her first appearance at the open-air operetta festival in Mörbisch in Austria, singing Franziska Cagliari in a spectacular production in "Wiener Blut", directed by Maximilian Schell. She returned to Mörbisch in 2013 for "Der Bettelstudent". The theatre in Vienna’s Schönbrunn Palace was the venue for her live recordings for the cpo label of leading roles in two operettas: Ziehrer‘s "Die drei Wünsche" (2008) and Zeller‘s "Der Obersteiger" (2009).

2012 brought her first appearance as the Hamburg State Opera – as Adele in "Die Fledermaus" – and she was immediately invited back to perform Gretel and Blonde (Die Entführung aus dem Serail) in subsequent seasons.

Cornelia made her debut at Berlin´s Komische Oper in the 2013/14 season as Despina in "Cosi fan tutte" and will take the title role in Offenbach´s "La belle Hélène" at the house in 2014/15.