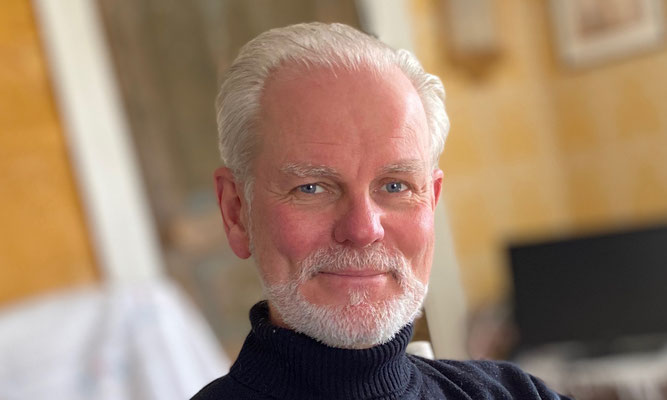 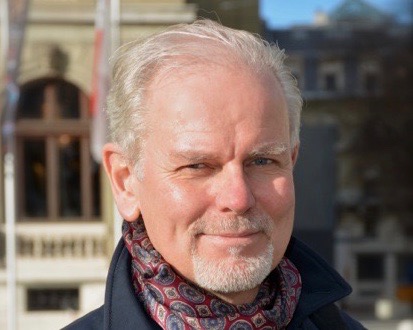 Tenor Bengt-Ola Morgny, especially praised as Mime in Wagner’s "Siegfried" – ”superbly acted and sung” in the words of Opera magazine -- brings subtlety and elegance to his interpretations of operatic character roles and the Baroque and Classical concert repertoire.

Born in Sweden, he studied at the Göteborg’s Opera School and Theatre Academy and made his debut at the Göteborg Opera in 1983 as Borsa in "Rigoletto". In 1985 he received a bursary from the Deutsche Opera Berlin and in 1993 became a member of the company, going on to sing roles such as Don Basilio in "Le nozze di Figaro", Pong in "Turandot" and the Dancing Master in "Ariadne auf Naxos". From 1993 to 1996, as a member of the Cologne Opera, his key roles included the Police Inspector in Shostakovich’s "The Nose", the Witch in "Hänsel und Gretel" and Vašek in "The Bartered Bride".

Since 1996 Bengt-Ola Morgny has been a member of the Royal Danish Theatre in Copenhagen, Denmark’s leading opera company, where his broad repertoire has included Pedrillo in "Die Entführung aus dem Serail", Brighella in "Ariadne auf Naxos" and Mime in both "Das Rheingold" and "Siegfried" (also seen on DVDs released internationally by Decca).  His schedule in Copenhagen for 2014/15 includes Valzacchi in "Der Rosenkavalier" and Monostatos in a new production of "Die Zauberflöte".

As a guest performer he has appeared at the Drottningholm Palace Theatre in Stockholm, the Théatre des Champs-Elysées in Paris, the Opéra de Monte-Carlo, the Grand Théatre Geneve, the Hamburg State Opera, the Bavarian State Opera in Munich, the Deutsche Oper am Rhein in Düsseldorf, the Latvian National Opera in Riga, the New Israeli Opera in Tel Aviv and the Spoleto and Bregenz festivals.

Among his many audio recordings are Zemlinsky’s "Der Kreidekreis", Reimann’s "Das Schloss", Hindemith‘s "Mörder, Hoffnung der Frauen" and Joseph Martin Kraus’s "Soliman II". In addition to the Copenhagen Ring on Decca, he appears on DVDs of "Die Entführung aus dem Serail" and, from the Deutsche Oper Berlin, Meyerbeer’s "Les Huguenots".